LOBSTER ROLLS & OH SO MUCH MORE 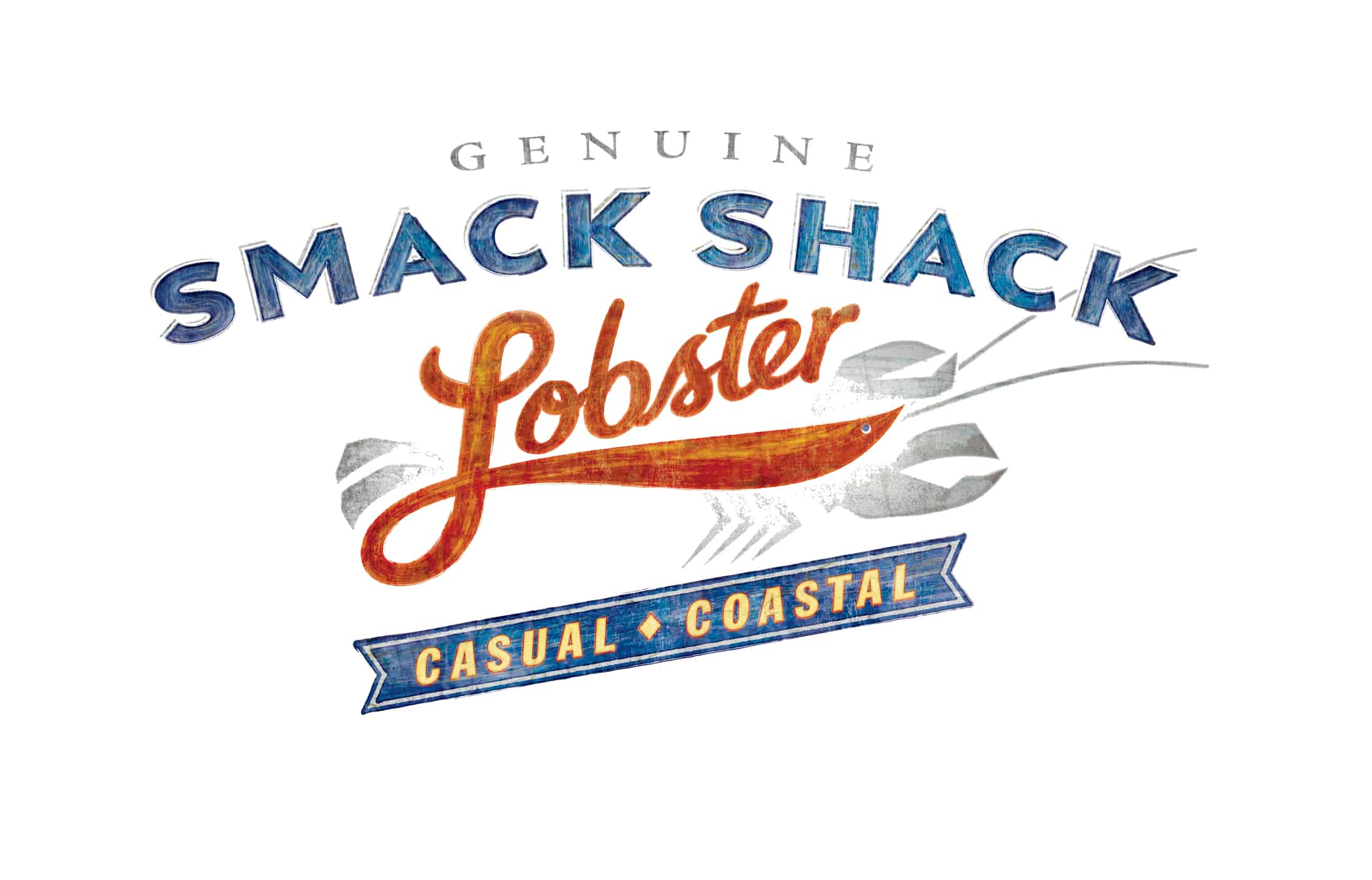 Smack Shack was launched as a food truck in 2010 serving lobster rolls from a land-locked downtown Minneapolis parking lot. Josh and his team eventually moved inside the 1029 Bar in Northeast Minneapolis in order to serve their delicious seafood dishes year round. The demand for Josh’s lobster rolls was steadily increasing and then exploded after Smack Shack appeared in an episode of “Diners, Drive-Ins and Dives.” In February of 2013, Smack Shack opened its brick and mortar location in the North Loop.

All our vendors offer curbside pick-up. Order online today and we'll deliver directly to your car.